Allen Insurance is an independent insurance agency licensed by the state of Texas. Its owner and founder, Sam Allen, has been serving insurance needs in Grand Prairie, Texas since 1967.

In 1990, he became an independent insurance agent, because being independent, he knew he could bring the citizens of his hometown and surrounding counties the best insurance for their insurance dollar.

He also made a promise and chose to represent some of the better insurance companies in the world: companies as Progressive, Mercury, and MetLife.

Sam continues to be a responsible insurance agent, an active citizen in his community, and a faithful member in his church. 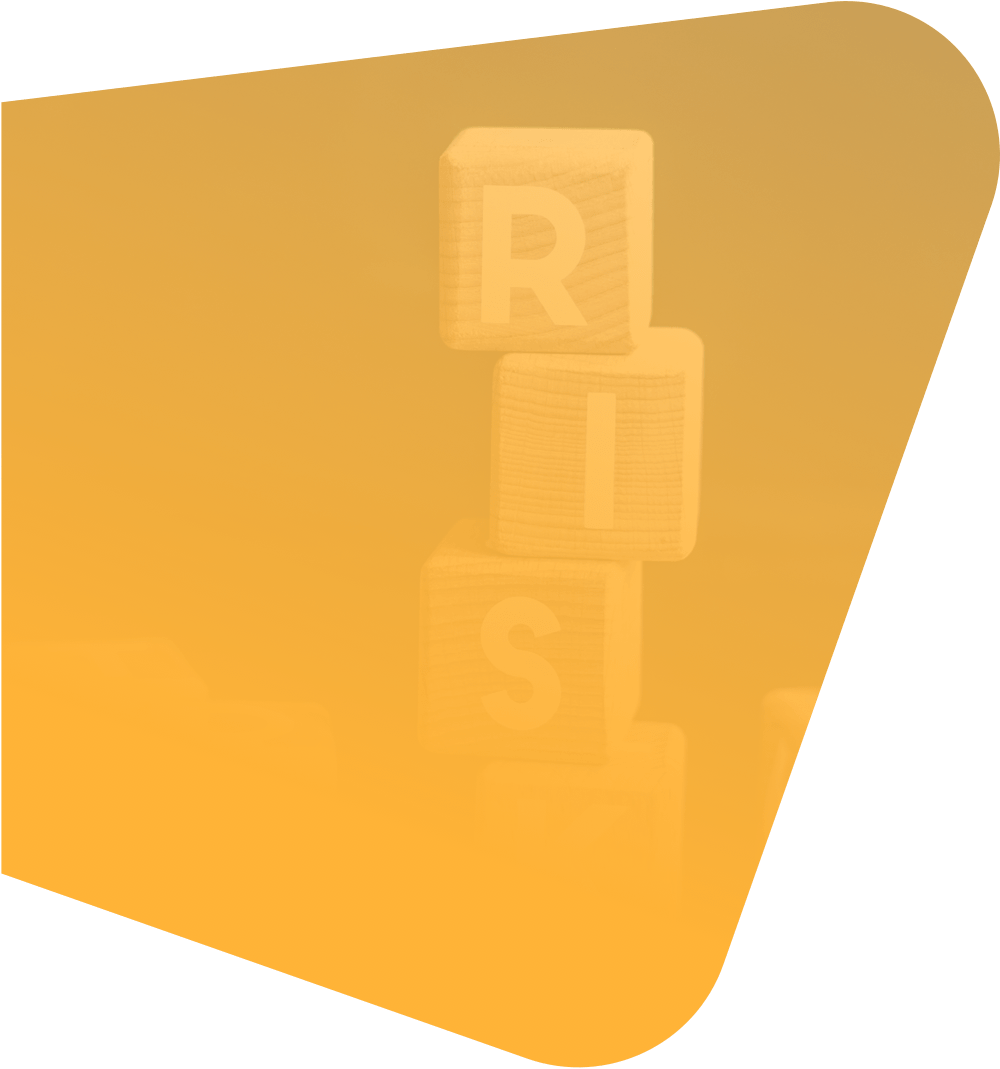 Allen Insurance’s goal is to provide you with the best insurance service in the Dallas/Fort Worth Metroplex.

Allen Insurance is large enough to serve all your insurance needs, but small enough to give you personalized service.

Some agencies duplicate charges made by the representing insurance company to set up your policy. It’s lawful, but we don’t do it.

Use this Quick Form for a fast response to your question.

For a more accurate quote, please use our Quote Form.

Give me a few details and I will get back with you as soon as I get your message. It may take a day for me to reply.